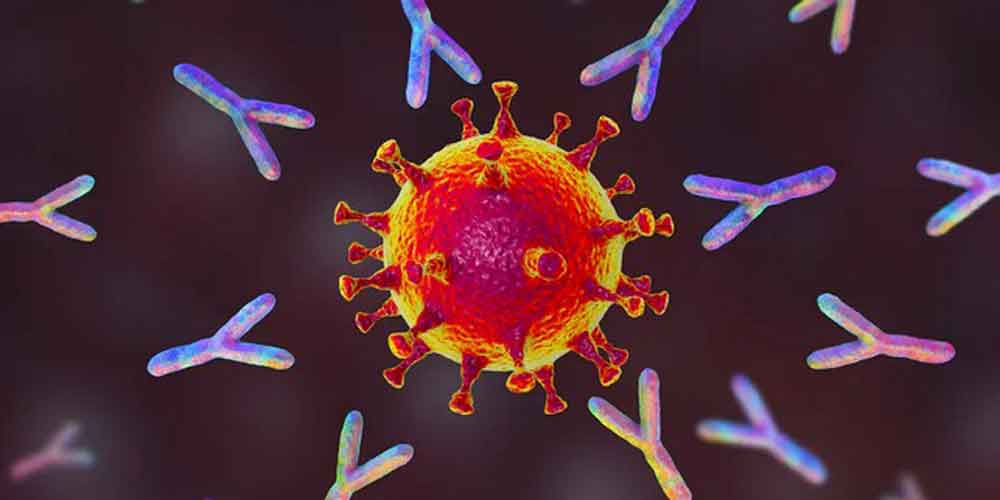 Researchers from the University of Padua and Imperial College London tested more than 85 percent of the 3,000 residents of Vo’, Italy, in February/March 2020 for infection with SARS-CoV-2, the virus that causes COVID-19, and tested them again in May and November 2020 for antibodies against the virus.

The team found that 98.8 percent of people infected in February/March showed detectable levels of antibodies in November, and there was no difference between people who had suffered symptoms of COVID-19 and those that had been symptom-free.

The results are published in Nature Communications.

The team also found cases of antibody levels increasing in some people, suggesting potential re-infections with the virus, providing a boost to the immune system.

Lead author Dr Ilaria Dorigatti, from the MRC Centre for Global Infectious Disease Analysis and the Abdul Latif Jameel Institute for Disease and Emergency Analytics (J-IDEA) at Imperial, said: “We found no evidence that antibody levels between symptomatic and asymptomatic infections differ significantly, suggesting that the strength of the immune response does not depend on the symptoms and the severity of the infection.

“However, our study does shows that antibody levels vary, sometimes markedly, depending on the test used. This means that caution is needed when comparing estimates of infection levels in a population obtained in different parts of the world with different tests and at different times.”

How COVID-19 pandemic would affect our relationships?