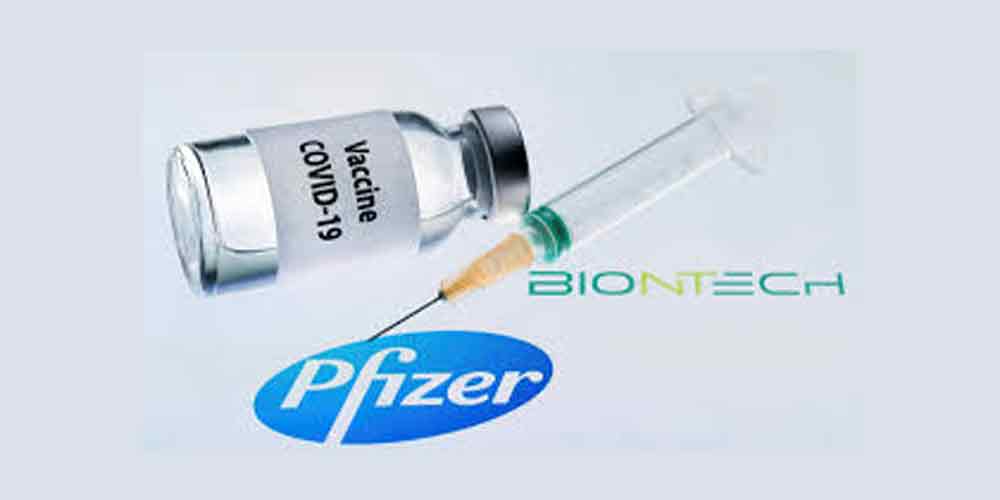 New research from the University of Texas and U.S. drugmaker Pfizer suggests that the company’s Covid-19 vaccine, developed with Germany’s BioNTech, is still effective against the new highly-contagious coronavirus variants spreading rapidly through South Africa and the U.K., which have already been found in several U.S. states, as the U.S. records its deadliest day in the pandemic with 4,085 deaths on Thursday, according to Johns Hopkins University.

The Centers for Disease Control and Prevention report at least 52 cases of the U.K. variant in the U.S. so far.

Rapidly spreading variants of SARS-CoV-2 that have arisen in the United Kingdom and South Africa share the spike N501Y substitution, which is of particular concern because it is located in the viral receptor binding site for cell entry and increases binding to the receptor (angiotensin converting enzyme 2).

This study only assesses the Pfizer-BioNTech vaccine. Even if it is known to work, that does not mean others in use still will. Manufacturers such as Moderna are confident that their vaccines remain effective against the mutated virus and are testing them to make sure.