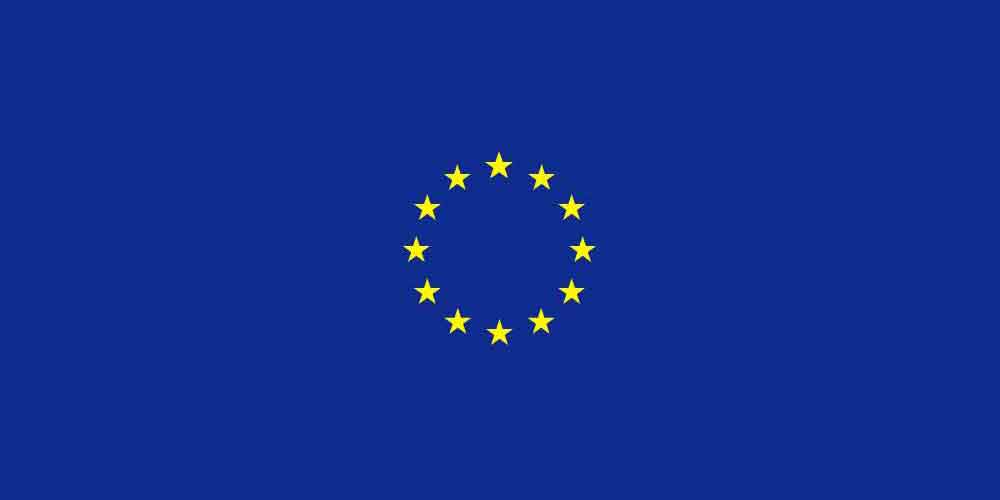 Several European Union countries have begun vaccinating against COVID-19 today. In Italy, a nurse, a university professor and a doctor were the first people to receive the initial vaccine dose at Rome’s Lazzaro Spallanzani hospital.

In Spain, the vaccination began at Los Olmos nursing home in Guadalajara. In the Czech Republic, Prime Minister Andrej Babis was among the first people inoculated, as vaccinations began nationwide.

In Germany yesterday, 101-year-old Edith Kwoizalla, who lives in a retirement home, received the first of her two shots. In Hungary, it was a doctor, Arienne Kertesz from South Pest. In Slovakia, an infectious disease specialist was the first in line. The first shipments of the Pfizer-BioNTech vaccine were limited to 10,000 doses in most EU countries.

The vaccination in EU countries began as a new Coronavirus variant, more contagious and more dangerous, spread internationally, adding emphasis to the World Health Organization’s warning that the current pandemic will not be the last.