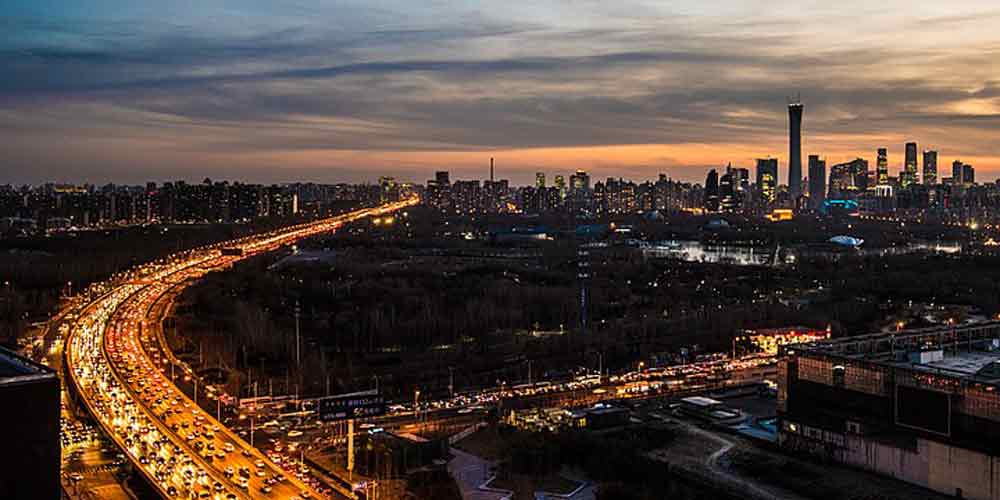 Chinese Capital city Beijing has issued instructions to all districts, departments and companies to enter a state of emergency and adopt stringent measures to stop the spread of COVID-19.

The city reported a total of 13 confirmed COVID-19 cases in the recent wave, nine in Shunyi district, three in Chaoyang district and one in Xicheng. With resurgence in cases, Beijing has started mass testing and is expected to see New Year holidays with scaled down public activities and reduced number of outbound travel.

Shunyi district which has been in ‘wartime’ mode since Friday, has raised the risk level of some areas to medium-risk as reported by the State media. It is conducting COVID test on some 800,000 people. With sporadic cases related to Beijing’s Chaoyang district appearing as well, it has tested more than 234,000 people in many areas. Shenzhen reported one asymptomatic case on Sunday who had traveled to Beijing twice previously.

The State media reported that officials at Party and government organs are expected to stay in Beijing for the holidays in next two months and be subjected to strict reviews and approval if they need to leave the Capital. Hugely popular temple fairs will be suspended for second year in 2021 and other cultural activities should not be held as per city officials. Inbound and outbound tourism will continue to be suspended.

Meanwhile, several tourism agencies in Guangdong province suspended their services to Beijing after it reported locally transmitted COVID-19 cases for a fourth straight day on Sunday.