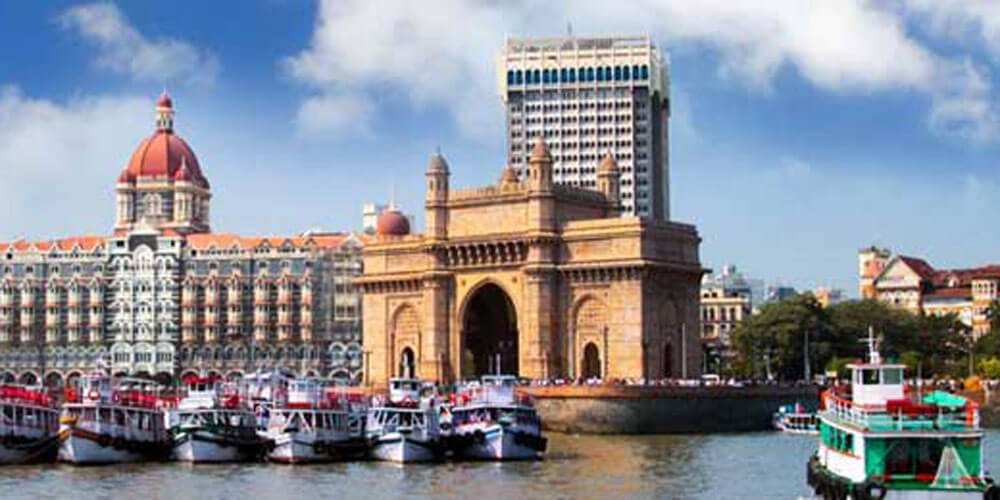 The incidence of Coronavirus has seen a sudden upsurge in Indian state of Maharashtra with even several ministers testing positive for the virus.

While, the positivity rate of the entire state is 8.8 per cent for daily and 7.76 per cent weekly.

The Principal Secretary of the Health Department has instructed all the District Collectors and Municipal Commissioners to increase the number of tests by examining at least 20 to 30 close associates per patient and bring the positivity rate below 10 per cent.

It has been suggested to increase the number of tests 20 times more in the areas where new patients are being found as well as RT-PCR testing of patients with symptoms.

It has been made mandatory to inform the District Administration, if a suspected Corona patient is found at the place where the CT scan is performed.

1 crore doses of COVID vaccine given in India