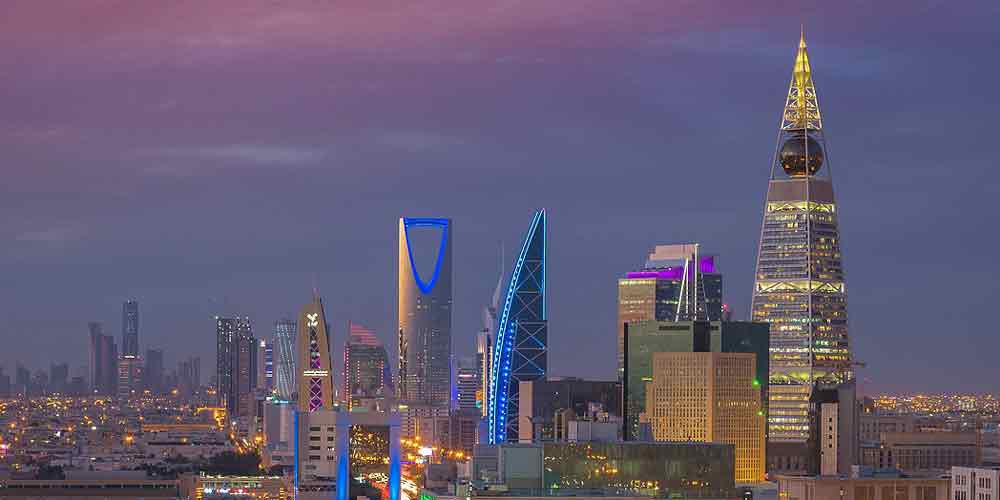 Saudi Arabia has extended its suspension of commercial passenger flights by at least one week amid concerns over a new variant of the Coronavirus.

Quoting the Interior Ministry Spokesman, official Saudi Press Agency said, Saudi Arabia will however, allow flights in exceptional cases. It also said, foreigners will be allowed to depart the kingdom and cargo movement will be permitted.

Saudi Arabia, Kuwait and Oman suspended passenger flights and banned entry and exit via their land and sea borders last week after a new strain of the Novel Coronavirus appeared in Britain.